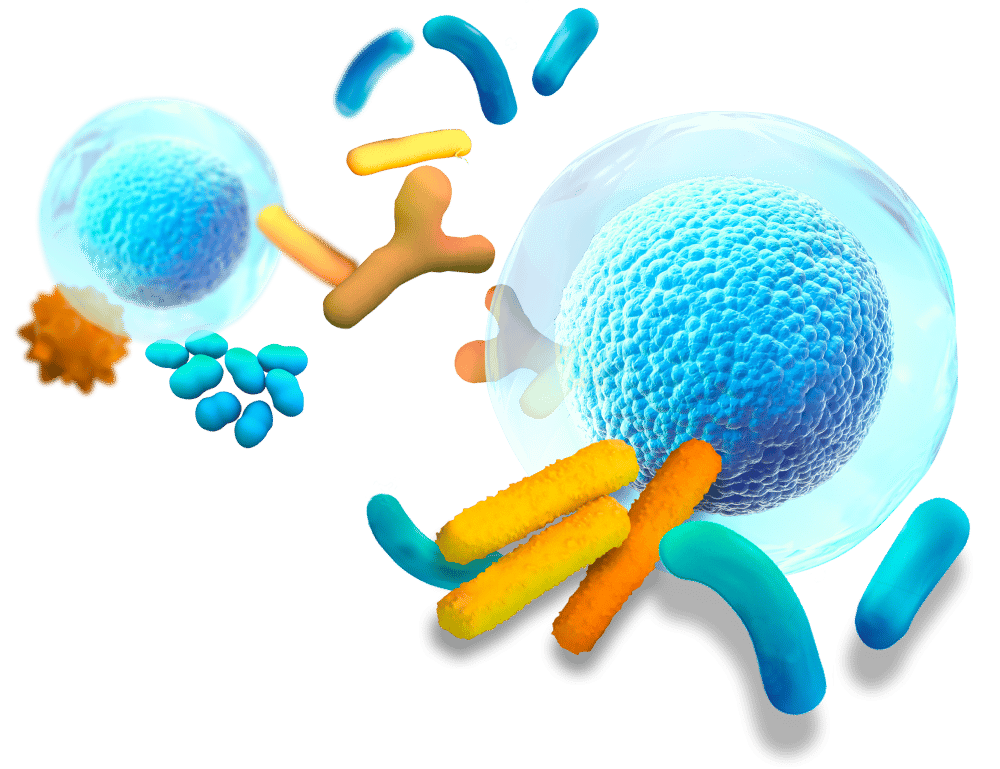 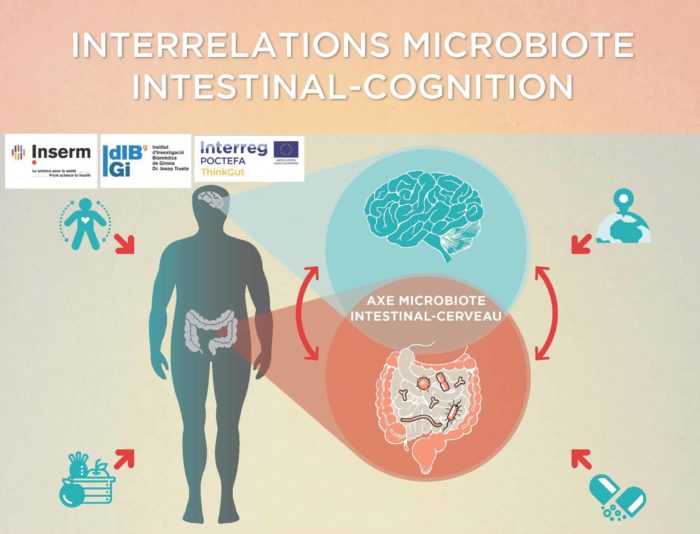 PERSONALIZED PREDICTION OF COGNITIVE FUNCTIONS BY THE HUMAN MICROBIOTA

The deterioration of cognitive functions is one of the main threats to the world population, due to the increase in life expectancy. The intestinal microbiota is considered as a major player in many diseases such as obesity and type 2 diabetes.

The main objective of the ThinkGut project is to better understand the microbiota-cognition relationship, through the use and development of exploratory tools and human databases. These will have the potential to generate personalized diagnostic-therapeutic tools focused on the prevention, diagnosis and treatment of neurocognitive disorders associated with aging and obesity.

To carry out this research project, a cross-border consortium has been formed in the field of microbiota, gut-brain axis and cognition.

Enterosys is in charge of cellular and molecular analysis of the neurons of the enteric nervous system and the study of the gut-brain axis in animal models.

A MODEL OF HUMANIZED MICE

For the ThinkGut project, a model of humanized mice was designed by colonizing mice with the flora of obese patients, with or without cognitive disorders.

These humanized mice are intended for the research of new drugs and/or antibiotics, focused on the prevention, diagnosis and treatment of neurocognitive disorders associated with aging and obesity.

This project has been co-financed up to 65% by the Fonds Européen de Développement Régional (FEDER) through the Interreg V-A Spain-France-Andorra Program (POCTEFA 2014-2020).